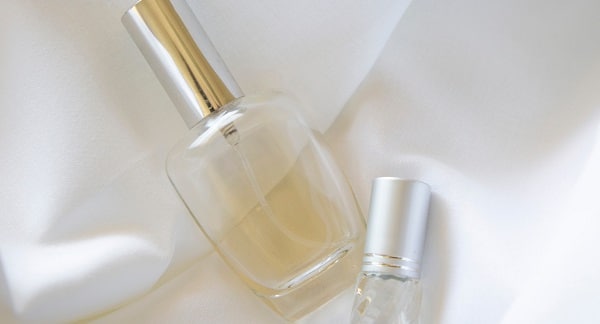 Perfumes have always been highly prized, used by both men and women to enhance their attractiveness and make life a little sweeter for those around them. Perfumes (or the fragrance of a cosmetic product) are usually created by a perfumer, often called a “nose”, a person with a very sensitive and highly trained sense of smell. They are masters of the skill of blending and transforming scents. They are familiar with the available components – over 5,000 – which can make up a perfume, and look for new sources of inspiration, perhaps a rare flower, a freshly gathered fruit or an exotic spice. Some ingredients come straight from nature, such as lemon peel or flower petals. Others are created scientifically in cutting-edge laboratories, combining natural inspiration with today’s technology fuelled by science. 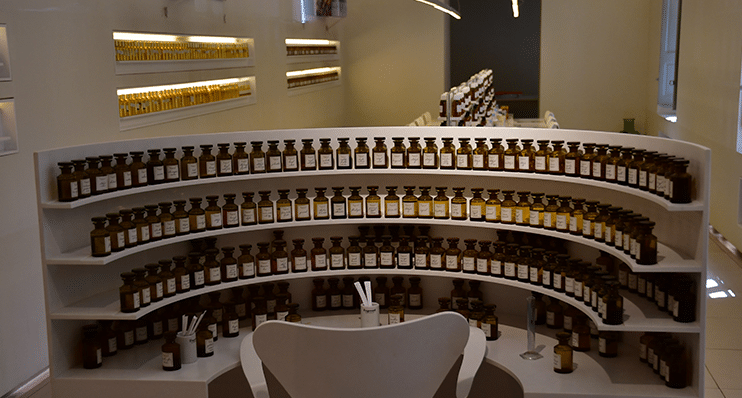 The innovation of molecular perfumes

Given a choice between molecular perfumery vs. natural ingredients, the specialists at the Academy of Perfume are unanimous in their praise of the advantages of creating synthetic ingredients. For them, it represents greater creativity and sustainability in perfumery, and they are in favour of this partnership between nature and the human ingenuity that can create new molecules. In fact, the dichotomy is not a real one, as natural products are also the result of blending molecules.

Approximately a thousand natural ingredients have been catalogued, while perfumers can discover new molecules every day. Without molecules – synthetic fragrances – many perfumes would simply not exist, and they are the door to a richer and more evocative language. There is no limit to what science and nature can achieve when they exist in harmony.

Did you know that molecular perfumery is one of the great scientific innovations in the world of fragrance?

Thanks to science, we can reproduce the scents we know and create new ones: unknown flowers, the smell of the sea, and endless others.

State of the art technology in lavender distillation

Brihuega, in Guadalajara province, is where perfume industry experts meet, a wonderful setting and an unparalleled spectacle of colour and fragrance.

Over 1,000 hectares of lavender fields put this small mountain town, just 80 km from Madrid, on the perfume map: lavender from the region of La Alcarria represents nearly 10% of worldwide production, and its high quality is much appreciated by the world’s leading perfume buyers.

The local distillery producing lavender essential oil and extracts is one the most advanced in Europe, and can produce 200 kg of essential oil per hour using biotechnology and solar power.

A world without perfume would be a world without history. In every era, perfume is a reflection of society, and historians study it to understand trade and supply routes, medicine, ritual and sensuality.
The use of perfume dates back to at least the Neolithic era, when people burned aromatic woods to please the gods with scented smoke. The ancient Egyptians, Mesopotamians and Greeks made the act of applying scent an authentic ritual.

Did you know that the Romans perfumed their bodies with rose petals?

They introduced the ritual of daily bathing in their bath complexes, where they enjoyed essences and infusions of petals. 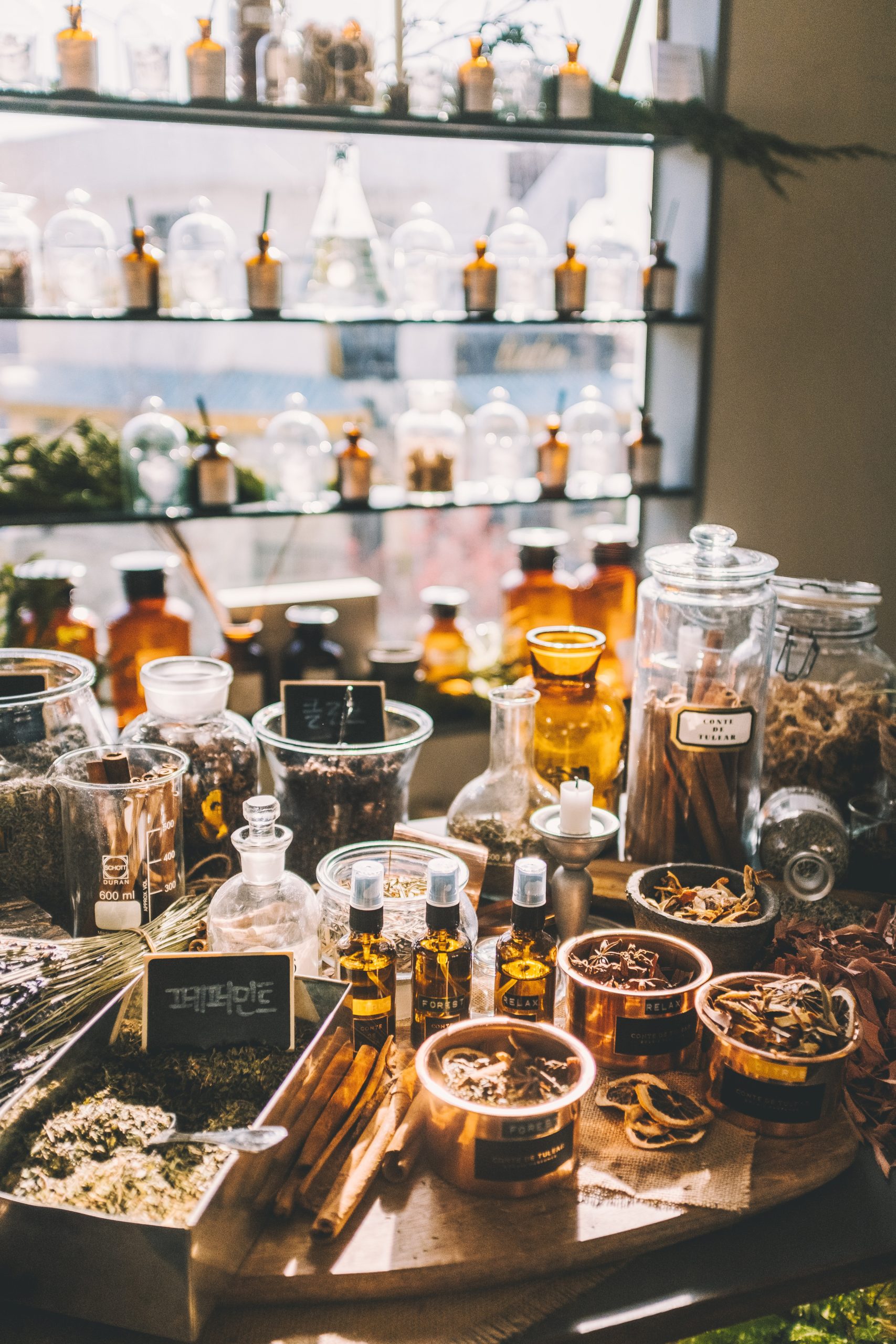 The Roman Empire played a fundamental role in spreading the use of perfume to its territories, where it imposed its customs. Later, in the Islamic world, the courts of caliphs and princes, served by caravans travelling on trade routes, popularised new essences in the Mediterranean area, including the Iberian Peninsula.

In the Middle Ages, the Crusaders brought raw materials and early perfumery techniques home from the east. The Versailles of Louis XV was known as the perfumed court, and fashionable men and women were heavily scented. In Cologne, Johann Maria Farina launched the first Eau de Cologne; it was the beginning of a more accessible luxury market, and perfumery was gradually gaining respect as an art. Later, chemistry and synthetic perfumery, with its new scents, would revolutionise the olfactory experience. Modern perfumery was born.