Toxin free? The safety dossier of a cosmetic product

Cosmetic products enhance well-being and we use them as part of self-care. Therefore, their safety is a top priority.

“A cosmetic product made available on the market shall be safe for human health when used under normal or reasonably foreseeable conditions of use (...)”, in the words of Article 3 of the Cosmetic Products Regulation.

Each new cosmetic product must pass full safety testing before reaching the market, including its ingredients, the finished product and its use. All information on the formula is gathered in a single European database, accessible to national control authorities and toxicology centres. This guarantees consumer safety and information transparency. 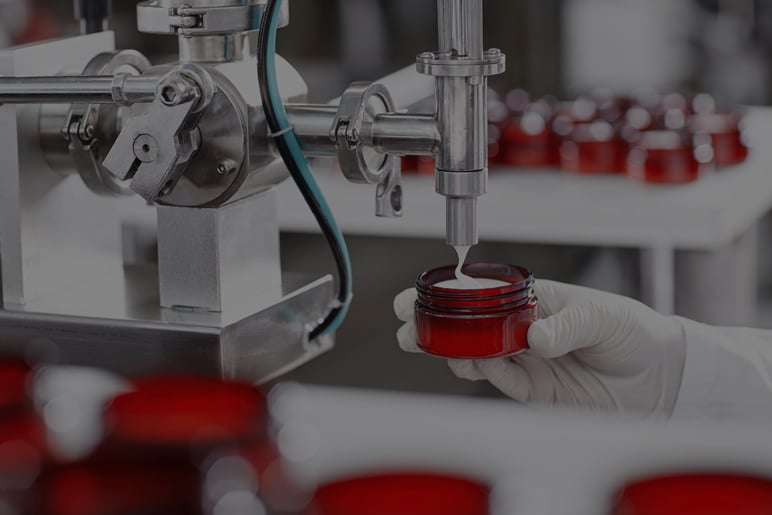 How can the safety of cosmetic products be guaranteed?

Safety testing of a cosmetic product can only be carried out by qualified professionals with the necessary experience, using rigorous methods. The European Commission also has an independent expert committee, the European Union Scientific Committee on Consumer Safety (SCCS), which is responsible for assessing the safety of ingredients and establishing requirements for their use, revising these regularly. This process itself may be reviewed at any time by the competent authorities, meaning that the cosmetics industry cannot relax its standards. 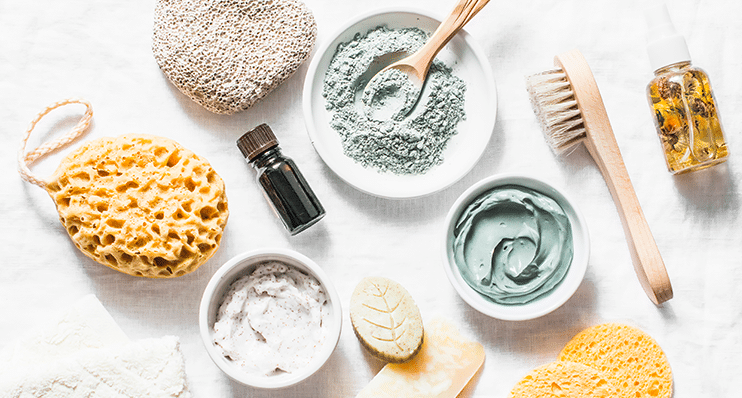 What ingredients can be used in our cosmetics?

The five appendixes of Cosmetics Regulation 1223/2009 regulate over 2,000 cosmetic product ingredients, all previously reviewed by the SCCS. 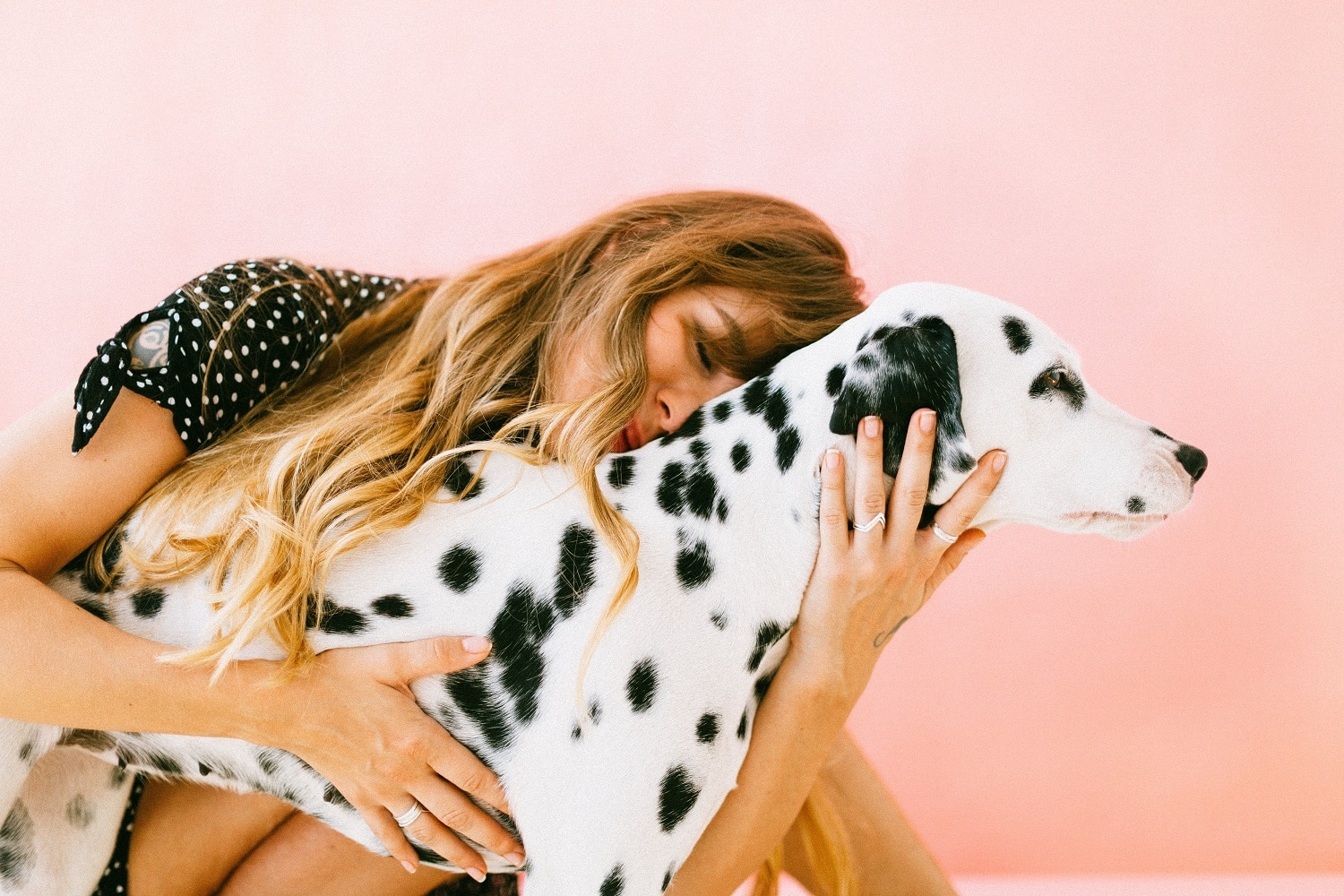 The European Union eliminated animal testing for cosmetic products in 2013. This prohibition did not take place overnight; it had to be implemented gradually, and is set forth in Article 18 of Cosmetics Regulation (EC) 1223/2009 (hereafter, the Regulation).

In matters relating to more dangerous consequences for human health (repeated dose toxicity, including skin irritation and carcinogenicity, reproductive toxicity and toxicokinetics), the date of prohibition of sales was extended to 11 March 2013.

In recent years, there have been considerable advances in the search for alternatives to animal testing. Despite this, it is not yet possible to replace all animal testing with other methods.

For example, there are reconstructed human skin models for testing whether an ingredient may irritate the skin. However, for complex effects on health that may affect the entire body, the situation is much more difficult.