The European Union eliminated animal testing for cosmetic products in 2013. This prohibition did not take place overnight; it had to be implemented gradually, and is set forth in Article 18 of Cosmetics Regulation (EC) 1223/2009 (hereafter, the Regulation).
The goal of the European regulations is to ensure that all cosmetic products on the market are harmless to human health, while also protecting animals. 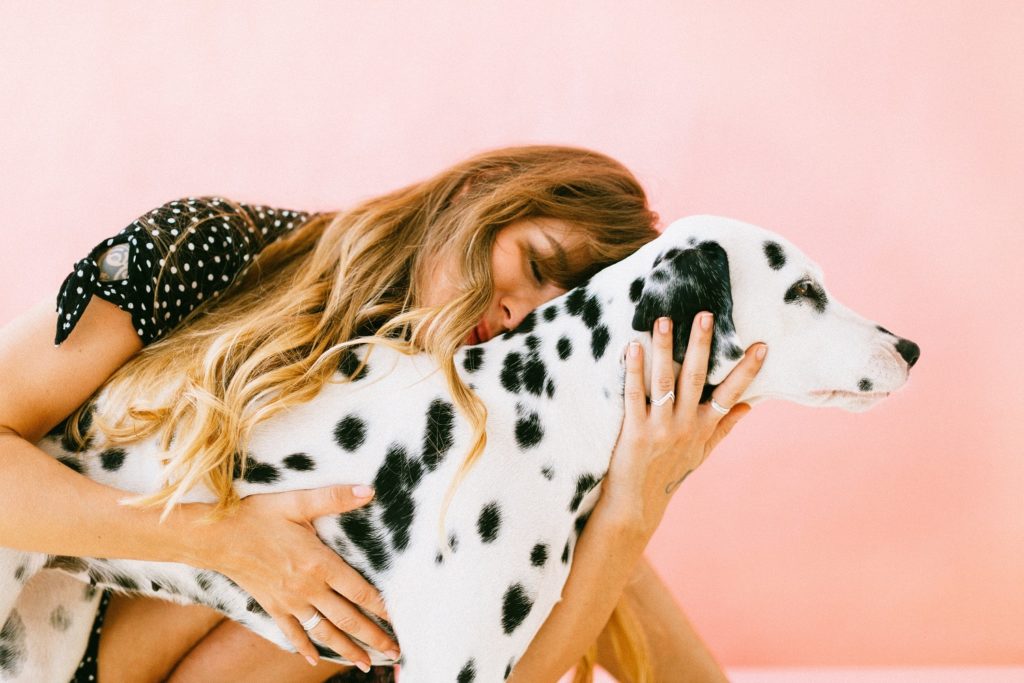 Although developing alternative methods is a very long and difficult process, the European cosmetics industry as a whole leads the field in humane treatment of animal test subjects. For decades, it has been the main driver of research into alternative testing methods, investing 80 million euros in recent years, and is currently at the forefront of studies of new standardised, effective and innovative research methods.

90% of the public agree strict standards are important

Animal testing is not only of interest to regulators, it is also a cause for concern among the European population in general. According to the Eurobarometer, 90% of the public agree it is important to establish strict regulations, which are recognised around the world, and to promote greater awareness of the importance of animal welfare on an international level